Welcome to gohimalayandemo , Want to take a tour? 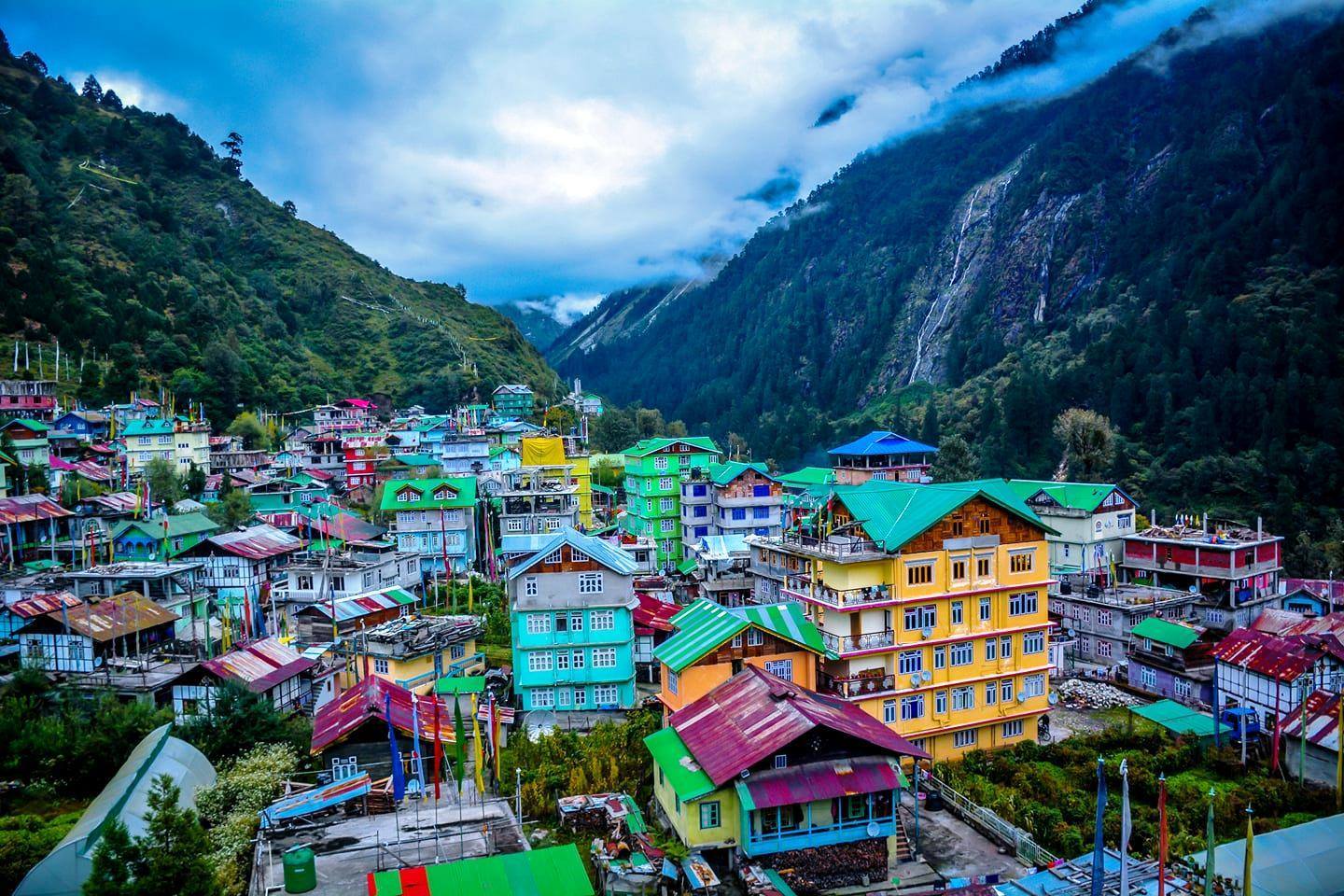 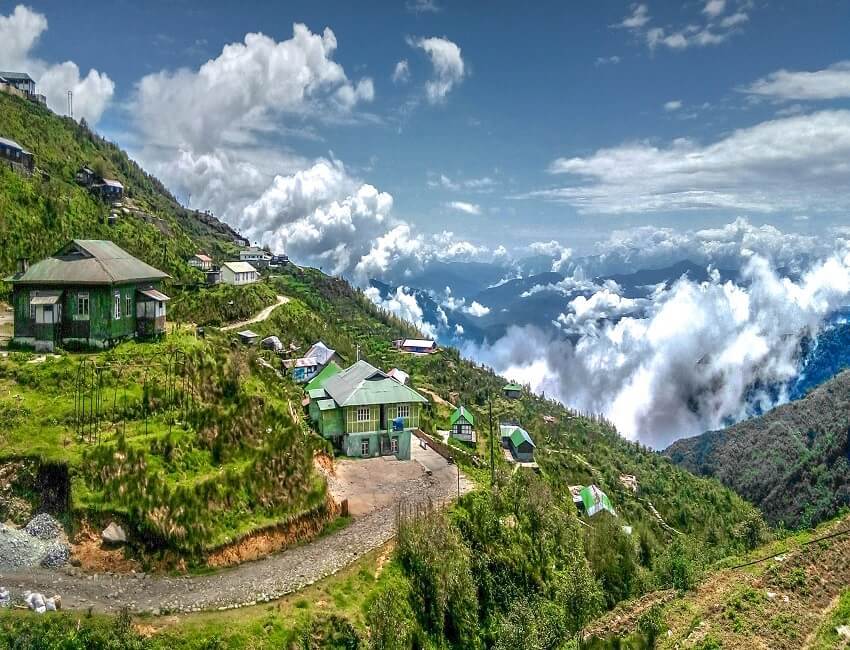 After a day's rest, our sightseeing began with local tourist attraction of the RalangMonasteries (13 km from Ravangla), housing two monasteries of the Kagyupa sect ofBuddhism.

Our next stop was at the newest tourist attraction of Ravangla, The Buddha Park also known as Tathagata Tsal. The 20 acre well landscaped area features a 130-foot high statue of Sakyamuni Buddha, consecrated on 25 March 2013 by the Dalai Lama. Though construction was still going on, tourists were allowed inside the park. We were struck by the serenity of the place and left the park feeling blessed.

Just above the town, there was Kheunpheling Carpet Centre in the Tibetan Refugee Settlement Camp with a range of traditionally designed and woven woolen Tibetan carpets and shawls.

Temi Tea Garden, located 15 km south east from Ravangla is the only tea estate in the State of Sikkim, spread out on Tendong Hill slopes and provides a magnificent view of the surrounding villages.

Next stop was at Siddheswari Dhaam at Solophok hilltop in Namchi. It is a recently completed complex, having replicas of the “chaar dhaam“ or four sacred temples of India (Jagannath, Dwarika, Rameshawaram and Badrinath) in one place, the centre of attraction being a huge statue of Lord Shiva.

Another famous attraction is the Samdruptse Rock Garden near Namchi, known for the tallest statue (over 100 ft.) of Guru Rinpoche or Guru Padmasambhava, the patron saint of Sikkim and the Buddhist scholar who was said to restore Buddhism in Tibet in the 7th century AD.

For the adventurous minded, hikes into the thick forest of Oaks, Rhododendrons and Magnolia will be quite exploratory. The 3 to 4 hours uphill trail to Maenam Peak at 10,612 feet through the Maenam Wildlife sanctuary is a delight for birdwatchers. The Tendong trek starts from Damthang and take about 3 hours to reach a dormant volcano with views of the Kanchenjunga and Singalila range in the West and the plains in Southern Sikkim.

Refreshed we went on our way to our next destination of Pelling with lingering memories of excellent hospitality and tranquility of this sleepy little town.

Please select your reasons to report this listing